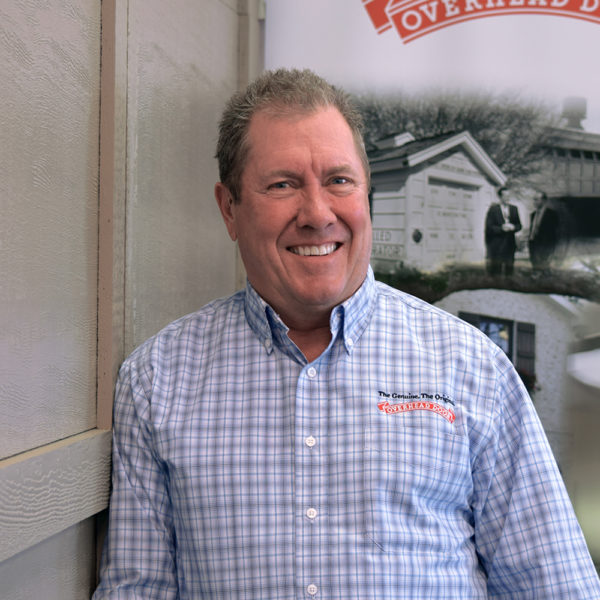 Rick owns and operates Overhead Door of Sioux FallsTM with his wife Jo Turgeon. He began working in 1973 for $2.50 an hour installing doors but has served as service technician, residential schedule manager, and commercial schedule manager over the years. He now works along with his son Tony Turgeon in continuation of the family tradition.

Fun Facts about Rick:
Would you rather humans go to the moon again or go to mars?