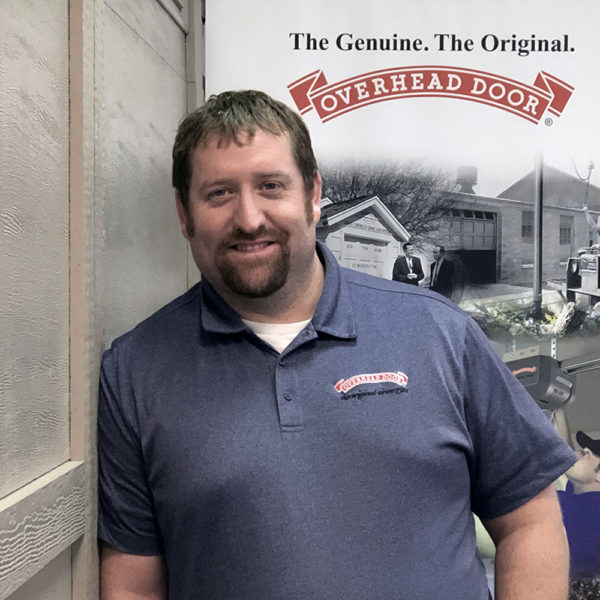 Adam started with Overhead Door Company of Sioux FallsTM in 2001 as an installer. He later had the opportunity to serve overseas working on Overhead Doors® on military bases in Afghanistan. After he completed that endeavor he came back and has been an outside sales rep covering Sioux Falls, Watertown, and the Brown County area.

Fun Facts about Adam:
If you could interview one person (dead or alive) who would it be?

Would you rather have no eyebrows or only one eyebrow?